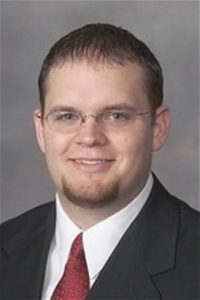 As a chiropractic student, Dr. Wolf extended his studies by receiving additional training in Extremity Adjusting and Postural Correction. He served as the President of the student run Christian organization while being involved in the Chiropractic Biophysics club on campus. As an intern, he traveled to Akkalkot, India on a two week chiropractic mission trip to provide care to that under served area.

Dr. Wolf served on the state board for the Texas Chiropractic Association and was Brownwood Chamber Ambassador. He was elected by the TCA as Texas Young Chiropractor of the year for 2016.

Dr. Wolf has been married to his wonderful wife Kay Lee since 2004 and the Lord has blessed them with two sons, Weston, Wyatt and a daughter Waverlee. 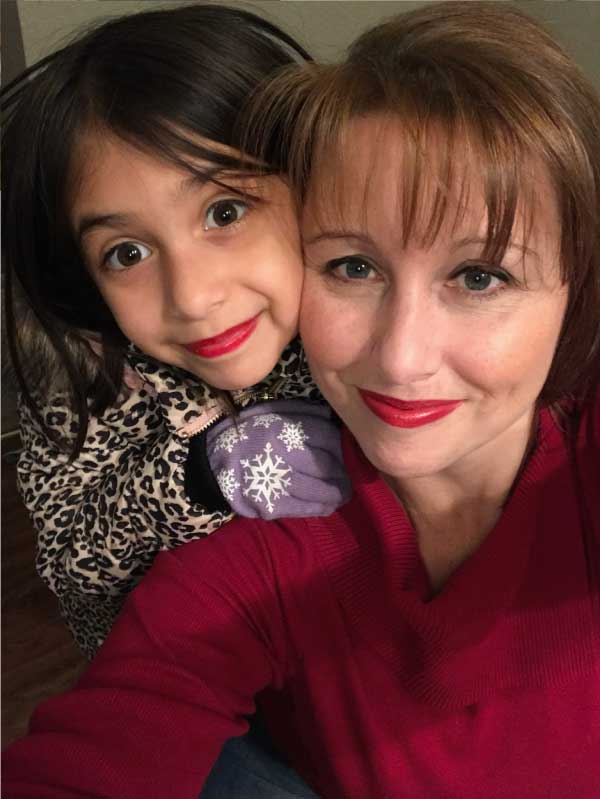 (Born into a USMC military family. One of nine children. I am adopted along with 5 brothers and one sister. The other two are homemade. I graduated high school in Okinawa, Japan and flew to Yakota AB, Tokyo, Japan to join the US Air Force. I served 7 years as Security Police in Europe and North America. I participated in IFOR Bosnia Herzegovina and Operation Northern Watch, Iraq. I have lived on 5 continents and found my way to Texas as fast as the Lord would allow.

I am a graduate of Howard College, Angelo State University and Parker University. I am a former internationally licensed fitness instructor and personal trainer. I love enhancing the body’s ability to adapt to new movement and capabilities through chiropractic.

I am the mother of three children. As a working mom, I understand the pressures parents face while making health choices in a confusing world. My passion is for serving families and allowing a safe place to ask questions. )